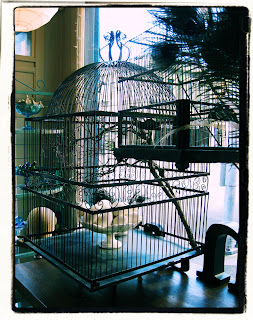 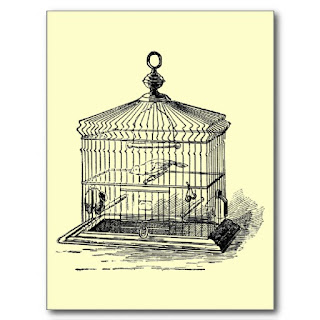 Through the centuries, bird cages have been made out of a variety of materials to display, and keep birds safe. In 900 to 1340 A.D. the ... bbirdcages.blogspot.com 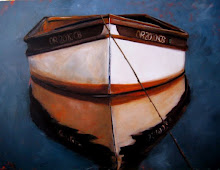